Hand Branch is located in midtown, Omaha and is my primary studio for producing, arrangement and mixing. It grew out of a need to reduce costs for unsigned artists, originally consisting of roughly one half of a 1-bedroom apartment. Hand Branch is still certainly a ‘home studio’ (it resides in my home), but it is now comprised of two 400sq/ft acoustically-treated rooms.  The primary room is irregular-shaped and acoustically controlled, featuring a Neotek Series 1 mixing console, Tannoy monitoring, and a large variety instruments. Mac OS is running Pro Tools 12. The secondary room is cement and cinder block and acoustically semi-live, most often used as an echo chamber for primary-room recordings.

For a non-comprehensive list of equipment and instruments: Equipment. 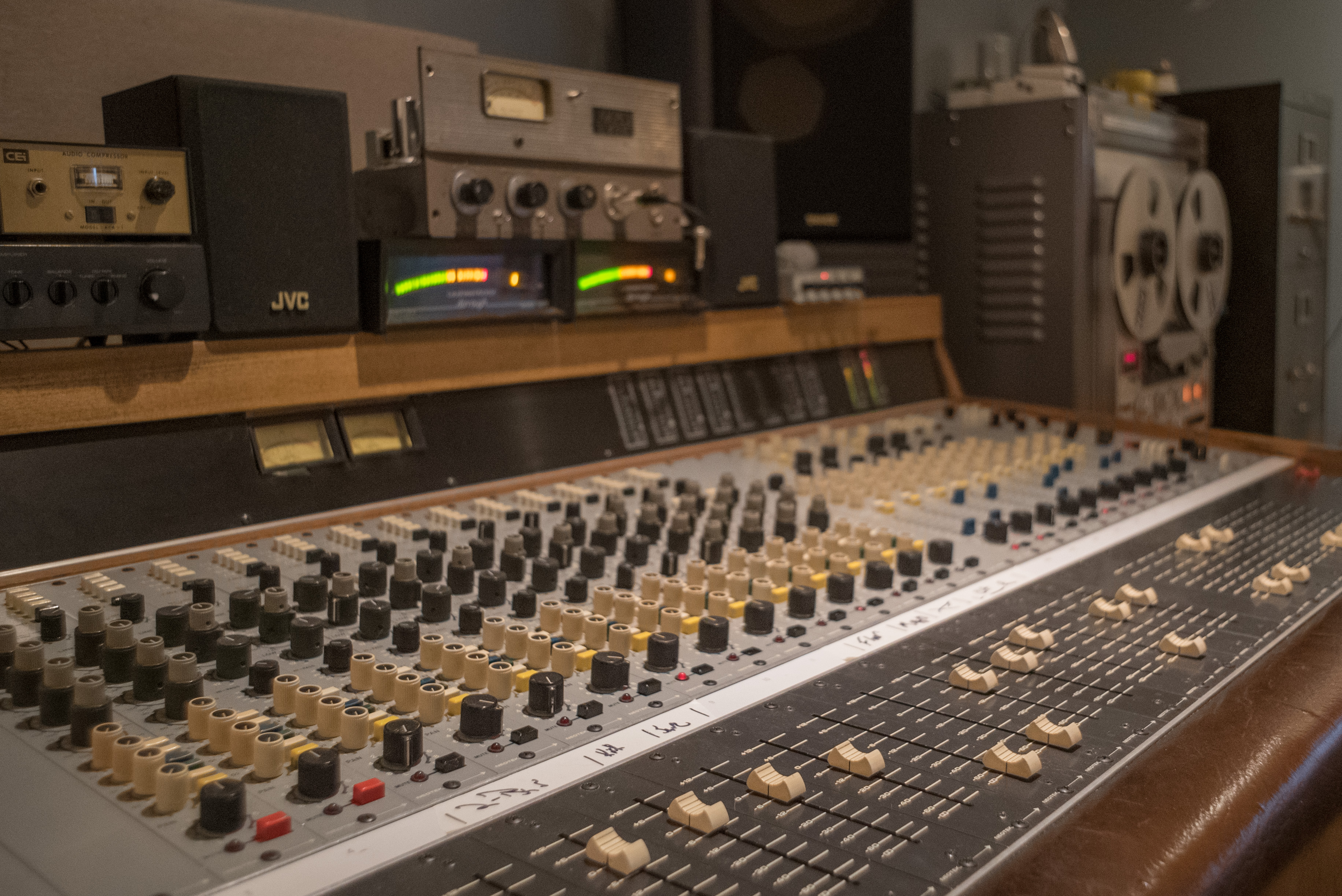 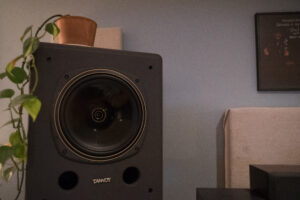 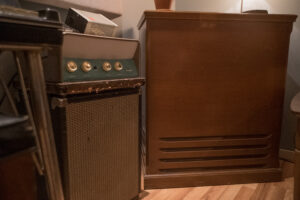 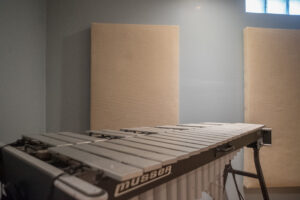 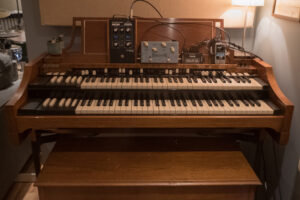 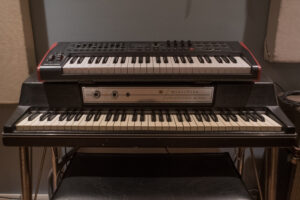 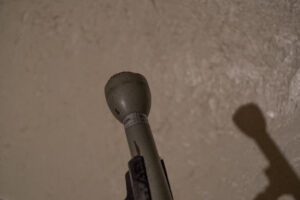 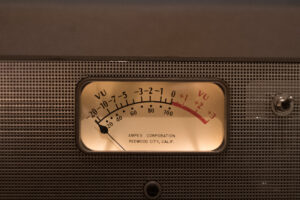 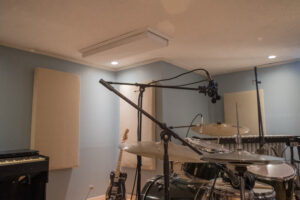 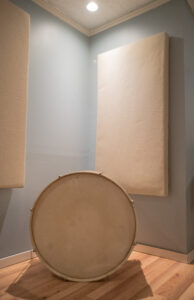 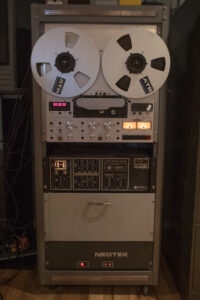 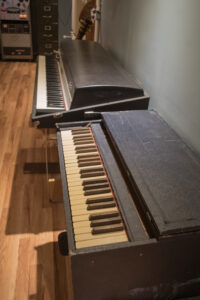 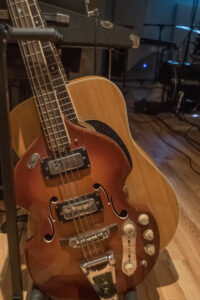 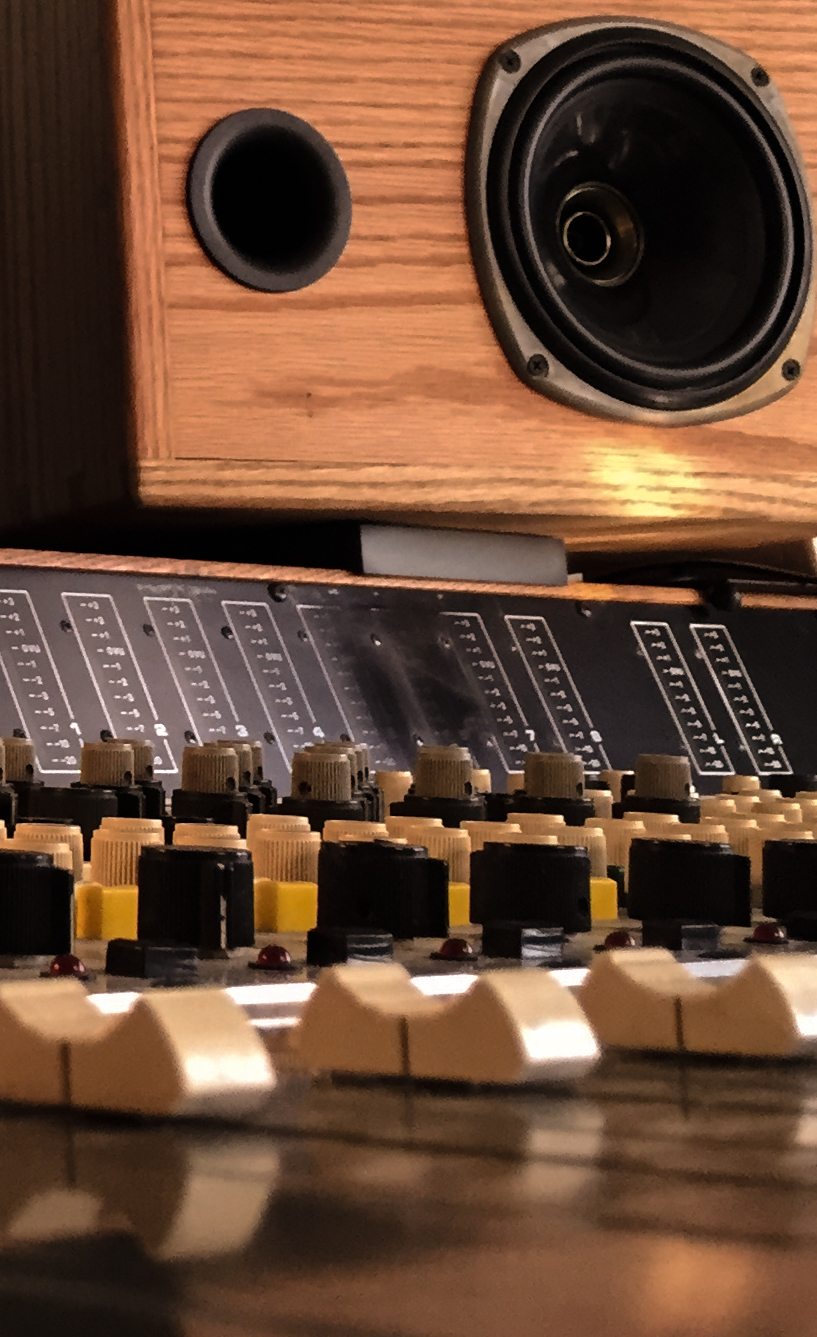